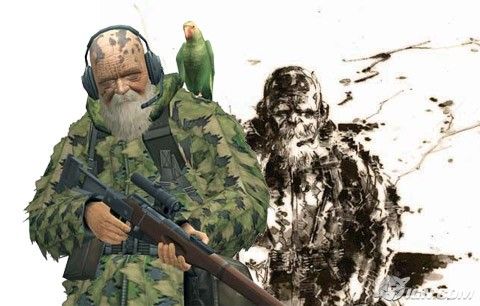 Do you want a Leo Anderson deck that doesn't really take advantage of his special ability, doesn't use the objectively best weapon for him, makes you jump through hoops to do your job, and doesn't help with clues at all? Well boy, do I have the deck for you!

The cornerstone of this deck is of course the Springfield M1903. Since it's buff on the taboo list it has become a lot more viable, but still suffers from the same problem of not being able to attack enemies engaged with you. Although Leo won't ever be evading with his god-awful 1 , it turns out that his access to the rogue cardpool gives him all the tools he needs to mitigate that!

This is a standalone-ready 19xp deck that is good to go. You should of course make adjustments as you see fit - however the 0xp version of such a deck will look wildly different. I tested this deck two-handed in Guardians of the Abyss and it performed surprisingly well!

This deck is best used in campaigns and scenarios where there are a lot of high-priority enemies spawning at other locations that you'll need to hunt down, particularly if those enemies are aloof. Moving and engaging wastes valuable fighting time! Spend those saved actions admiring your ammunition instead.

However it has zero clue-getting potential, so your team requires a dedicated cluever to offset this. You'll also need some very forgiving friends, because remember you won't be able to take enemies off your teammate's hands - you will inevitably draw the and hit them for 3 damage. (Spoiler: we have a solution for this...)

This deck will be bland and sub-par at 0xp, until you get your juicy Springfield M1903. Remember you can always take Adaptable, so there is no need to start with all the combo pieces in your deck. Here are some substitutes for the xp cards:

Overall, it's a great deck for people who want to play fighters but want something a little more interesting than hurr durr bonk bonk. Thanks for reading! I hope you have as much fun playing this deck as I had.